This is a free, outdoor event. Rain date is Aug. 5th.

Posted by April Grey at 2:40 PM No comments:

Even in the Grave is out! 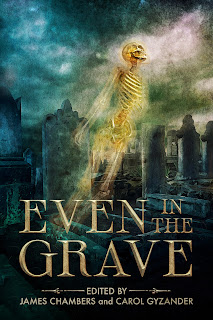 So excited to have: 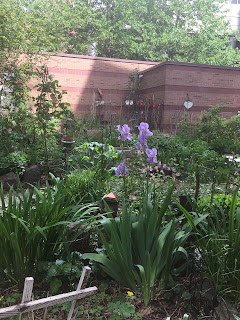 Come and enjoy the thrills and chills when these HWA writers share their latest scary tales!

Summer Dark is Back 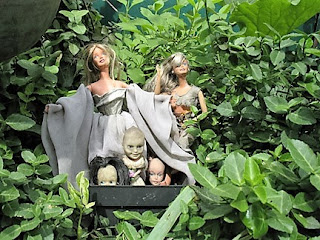 This Friday, June 4th, 2022 I'll be reading at Oasis Community Garden along with Teel James Glen and  Amy Grech

When: Select Fridays in June and July from 6-8pm

In case of rain, that evening will held the following week

For more info go to our Facebook page: https://bit.ly/2KvYB0x

Bring a blanket and enjoy the thrills!

Posted by April Grey at 9:32 AM No comments:

My Interview for Even in the Grave is up! 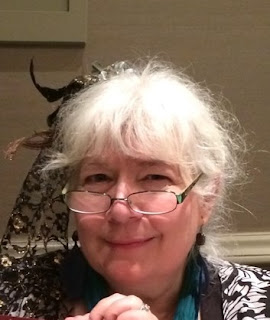 Kickstarter for Even in the Grave! 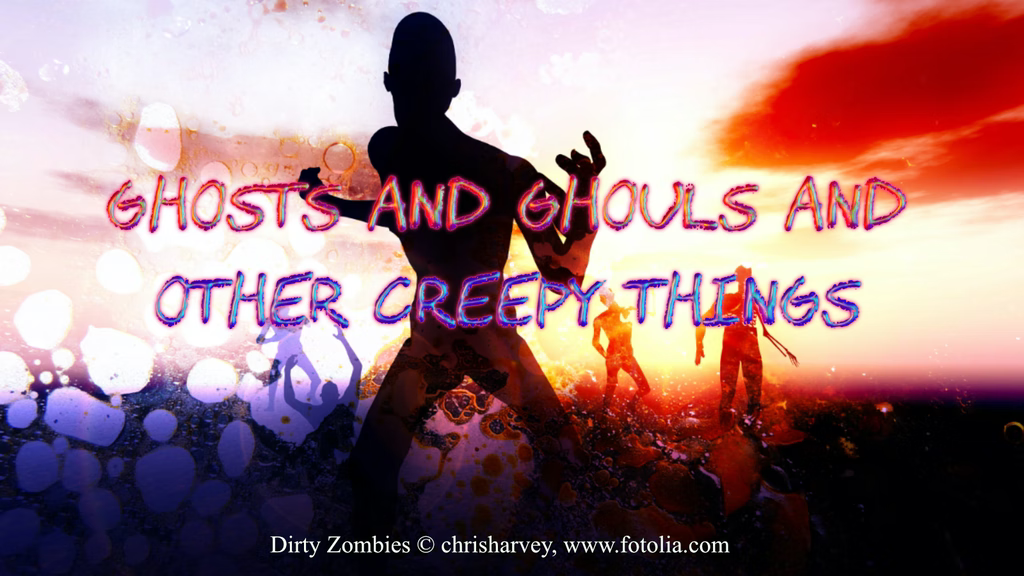 Posted by April Grey at 9:30 AM No comments:

Even in the Grave!

My story, "House of Cracks" will be appearing in the upcoming anthology, Even in the Grave, edited by James Chambers and Carol Gyzander.

NeoParadoxa Steps into the Shadows with Even in the Grave

Pennsville, NJ—January 10, 2021—NeoParadoxa, an imprint of eSpec Books, is excited to announce a new anthology of original ghost stories, edited by award-winning authors James Chambers and Carol Gyzander. The book will be supported by a crowd-funding campaign set to launch in February 2022.

“The ghost story as a literary device offers endless opportunities for storytelling,” said editor, James Chambers. “Ghosts exist in some form in nearly all cultures and societies and have long fascinated readers. From traditional tales of ghosts, like those of M.R. James, to the wild reinventions of modern authors, tales of spirits and the world beyond death provide authors opportunities to tackle almost any theme. I’m thrilled to bring readers this new collection of ghostly tales.”

This anthology of creepy and evocative ghost stories assembles tales from twenty talented authors, including award-winners Marc L. Abbott, Teel James Glenn, Caroline Flarity, Robert Masterson, and Steven Van Patten. Haunted from beyond, these stories travel from the modern city to the shadowed moors to feudal Japan to the jungles of Central America to the prehistoric past, each providing a spine-chilling glimpse into the shadows not even death can restrain.

“Just as early religion can be seen as an attempt to explain of the world around us and our place in it, ghost stories can be one way to explore what happens after we are gone,” said editor, Carol Gyzander. “Some are spooky and scary, offering social commentary or cautionary words about how to live our lives, while others are heart-warming and reassuring. I love that we run the gamut with the ghost stories in this collection.”

“I have to tell you something,” said publisher Danielle McPhail. “I am not a horror person. As a writer or a reader. That’s me, my preference, not a smack-down of the genre. I tell you merely so you can appreciate that if I have accepted these manuscripts for publication it is because the authors have impressed me so very much, enough to overcome my own personal preferences.”

Other books to be featured in the campaign are Ty Drago’s Rags and Eyes of the Dead, the final volume in James Chambers’s Corpse Fauna Saga.

Posted by April Grey at 1:25 PM No comments: