The Origins of “Winter Wonderland” in Hell’s Highway 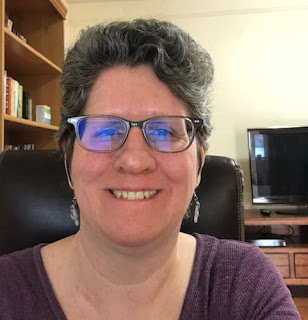 For the 6th book in the Hell’s series, April Grey sought stories that involved various means of transport. The resulting anthology featured tales that featured a sailboat, an unusual hitchhiker, a wicked Victorian carnival ride, a submarine, and a terrifying train, just to name a few…

My contribution, “Winter Wonderland”, includes a pristine blanket of freshly fallen snow, a mischievous 16-year-old boy, and a rickety Flexible Flyer, and Mother Nature’s unrelenting wrath. I guarantee after reading it, you’ll have a newfound respect for Mother Nature’s majestic splendor. Available on Kindle and in paperback.

She is an Active Member of the Horror Writers Association and the International Thriller Writers who lives on Long Island. Visit her website: https://www.crimsonscreams.com. Follow Amy on Twitter: https://twitter.com/amy_grech. 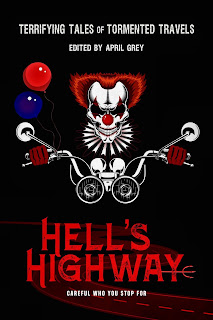