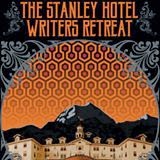 Yesterday I arrived in Colorado and spent the night in Estes Park at the Silver Moon Inn.

Today I'm at The Stanley Hotel, sharing a room with two other horror writers. Time to get down to writing. I've set a 1,800 word daily goal.

I'm going to try and meet my goals but with such amazing views it's difficult to believe that I'll be able to tune out my surroundings and get down to work. Crossing fingers.

I guess the place that inspired Stephen King to write The Shining should be able to inspire me, then again, isn't inspiration overrated. Writing is a matter of doing, sittting down and writing, then inspiration comes.

This morning I woke up at the Silver Moon and there was a weird sound coming from outside. It was like the whistle of a whale song. I looked through the window. Elk, a whole herd of them. Milling about across the stream from the inn. Some called to each other, most were grazing on shrubs and bushes. It was the most amazing and magical sight.

I took some pictures. Unfortunately the sun was at a weird angle so they are partial in shadow. I'll have to work on them later.

It was magical but hasn't brought any ideas to mind for dark fiction.

Then again, the clerk at the inn and I were chatting about the flood that happened in Estes Park last year.

Estes Park gets major flooding every decade or so. This most recent flood had uncovered objects that were covered up by mud in past floods. A few cars circa 1980's showed up. The people in charged warned the search crews to be respectful of any vehicles revealed because there could be dead bodies in them.

Wow. How's that for dark inspiration?

For over twenty years I've visited a town in the Catskills called Fleischmann's. A couple of years back they had their own flood. Part of a motel floated down the stream by the raging water and wound up in the backyard of the B&B we always stay at.  An elderly woman who was a holocaust survivor drowned.

But that's the makings of another story...

Tonight there will be readings by members of the Writers Retreat of their own works at the Estes Park Library. I'll be with them.

Do you know of any dark tales involving a mountain flood? Share it here.

Also, just a few more days for my October specials--see below.

Because I love October

For the month of October you can get free copies below of my two short story collections and the anthology which I edited.

In the eye of the beholder or something more?

Sexbots threaten to destroy a marriage.

A half-alien embryo remains the only hope for the human race.

Tempting Cupcakes that aren't just bad for your waistline, but may result in permanent injury.

Welcome to the realm of April Grey.

Also, in the last post you will find the first chapter of my dark fantasy, Perdita. If you want more, e-mail me to join my mailing list and I'll send you a Smashword's coupon when it comes out later this month. 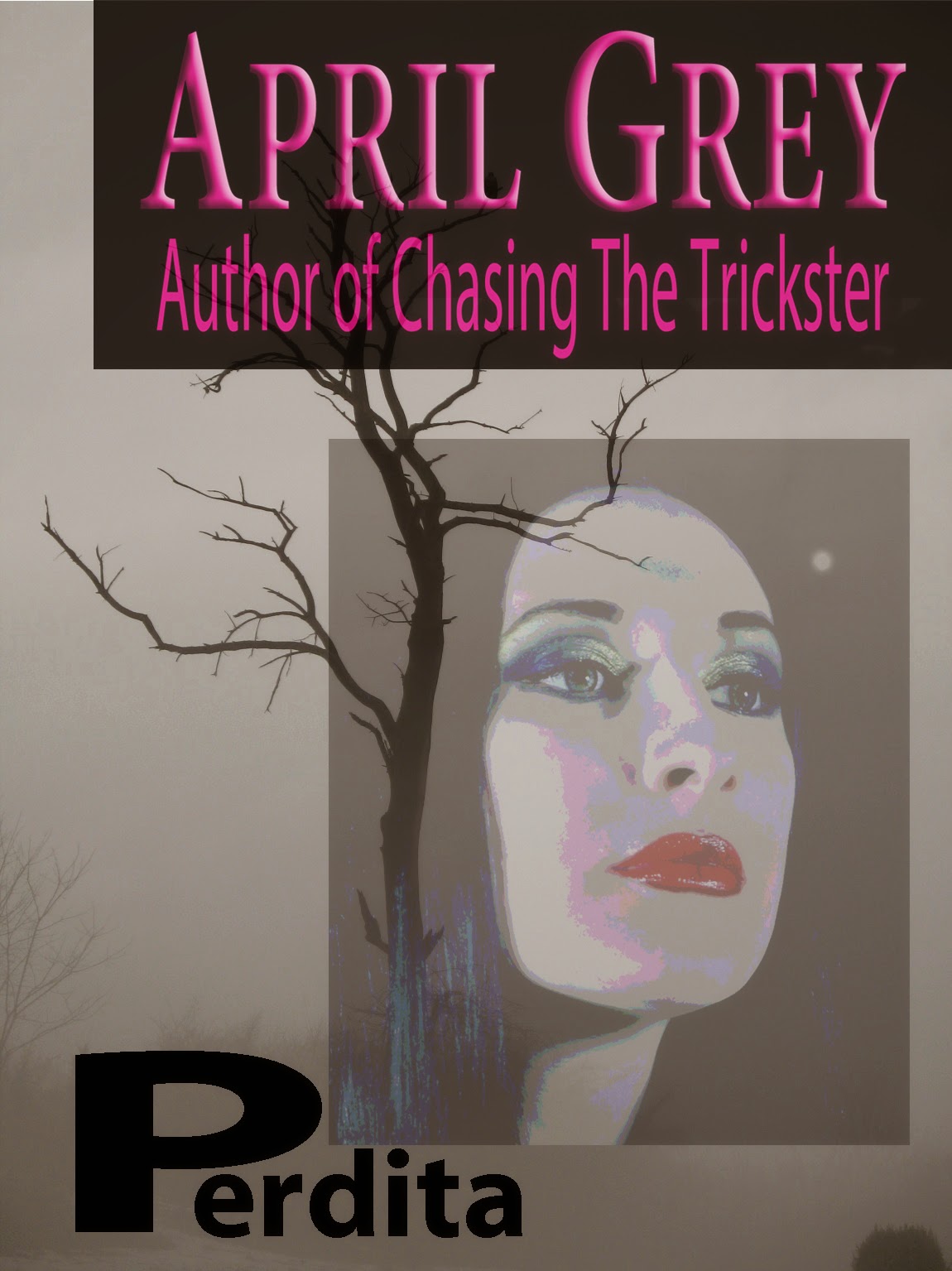 Posted by April Grey at 8:28 PM No comments:

Posted by April Grey at 7:29 AM No comments: