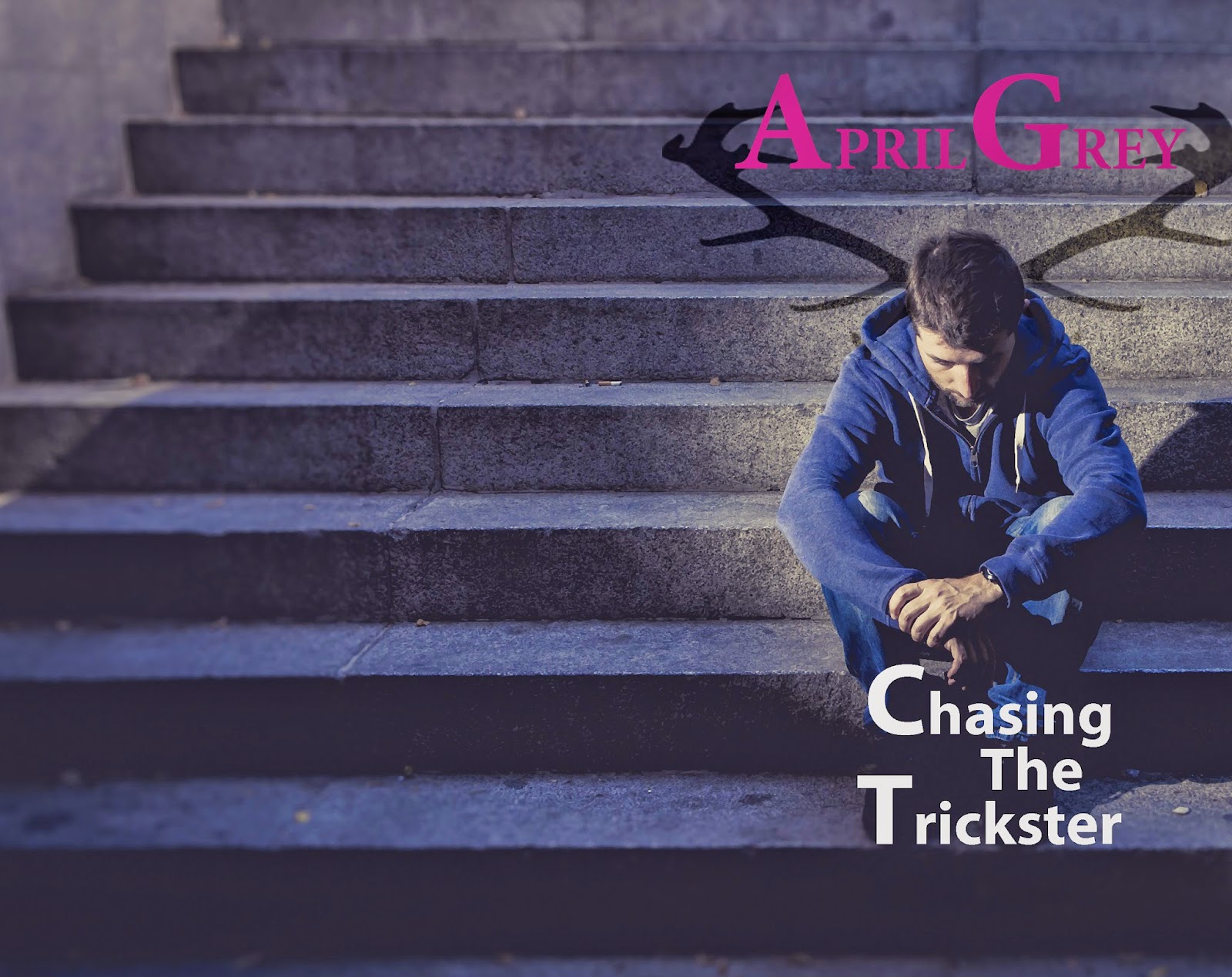 Last I remember it was September. My son was doing college applications all summer for admission to college this spring. (He got in at City College-Hooray!)

October went by in a storm of activity with me at the HWA table at NY Comic Con, and then heading off to the Stanley Writers Retreat in Colorado. On the last day of October I formatted the e-book version of Perdita (my latest urban fantasy novel)...

Then I fell off a cliff. The virus I had fought all October got the upper hand and in November it was bed rest and oblivion. I managed to survive Thanksgiving, but that's about all I did that month. The rights for Chasing the Trickster came back to me but I did little to prepare for it's re-release.

DS was getting ready for college in December while I prepped for Christmas.

And now it's over. I survived the holidays and am finally coming out of my long stupor.
I need to get all my little duckies in or row (more like herding cats).

There's Chasing the Trickster to be re-released in e-book and print. It's sequel, St. Nick's Favor, needs to be released in print. Perdita and it's sequel, Return to Perdita also need to be proofread and sent out into the world.

Then I can get back to writing. I have endings that need to be written for two very patient novellas, and there is a WIP novel, for which I received editorial notes last year, that needs to be re-written.

How is your year shaping up?

Posted by April Grey at 7:34 AM No comments: